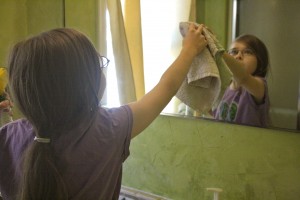 Keeping the house up is a full time job, especially with homeschool.  It seems all my efforts get thwarted by 5 engineers of destruction.  Ok, it’s not that bad, and quite honestly I contribute to the mayhem that surrounds my house (at times).  I keep thinking, “If they would only understand how difficult it is for me to keep-up, they would put their stuff away.”  I know faulty thinking.  That isn’t how kids function.  Given this history, you don’t know how excited I was to see 3 eager-beaver cleaners, this very morning.  They didn’t just all of the sudden embrace my faulty idea.  They were working to get their stuff back.  🙂  You see the idea of picking up the toys at night was drudgery to me.  Knowing full well I would be back in the same position the next day, I had no motivation.  To get them to pick up, I would have to be their motivation.  And by the end of the day, I am completely out of that type of energy.  So, how did I have eager cleaners this morning? 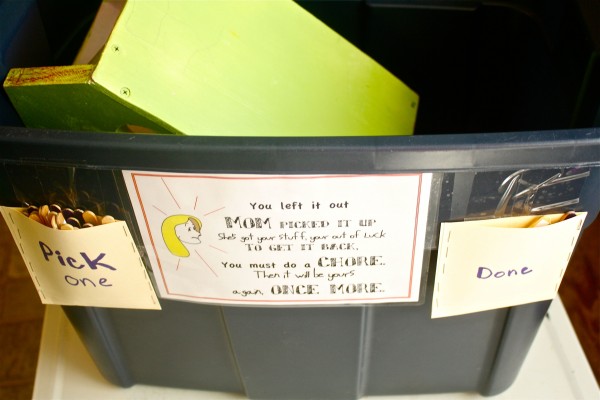 The idea was originally from pinterest.  It took me about two hours to come up with more small chores and graphics for the cute poem (someone else’s poem, Just Another Day in Paradise), print, cut and glue them to the sticks.  I will give you the pdfs to make it easier for you.  It was worth every minute.  This is the way it works:

* I marked the chore sticks, that little ones can do (4 years), with a purple marker.  I have quite a list, but I may have to add more.

* For my teenager, who doesn’t have a lot of little toys, I included food and utensils he may use.  If I use them too, I will hid them.  In order to use them again, he will have to a chore.

The beauty of this system is that the house gets cleaner either way.  If the toys I picked up aren’t worth cleaning to get, they should find a new home.  We have less toys to throw all over the floor.  I love downsizing!  If they do want the toy back, bad enough to work for it, my house gets cleaner!  The whole family wins both ways!  I hope to need a smaller box…sooner or later (I hope sooner.). 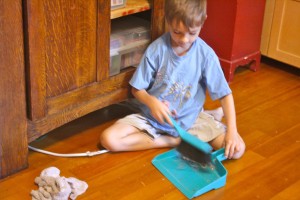 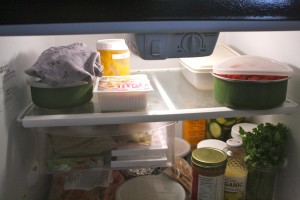 One shelf is clean!

This site uses Akismet to reduce spam. Learn how your comment data is processed. 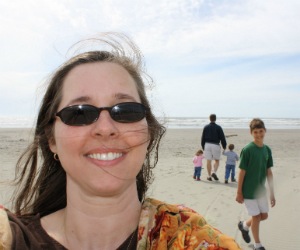 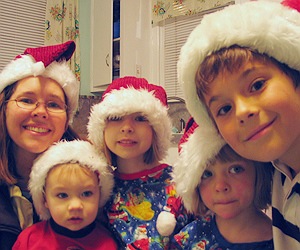 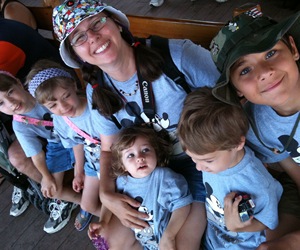 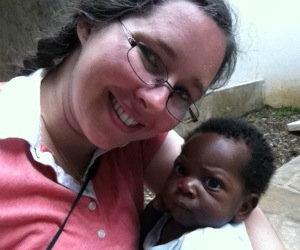 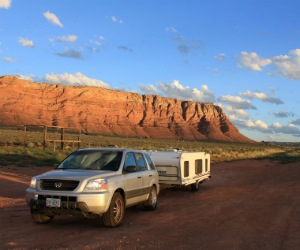 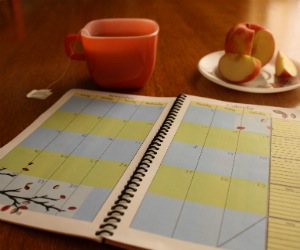 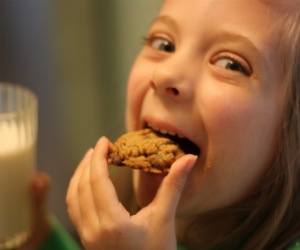